Anterior Tibial Artery and Its Clinical Importance in the Posterolateral Approach to the Tibial Plateau: An Angiographic Study on 219 Lower Limbs

The anterior tibial artery (ATA) is the most critical anatomical structure at risk at the distal border of the posterolateral approach to the tibial plateau. This study aimed to use available lower extremity digital subtraction angiography (DSA) images to determine the distal safe limit of this approach by measuring the distance from the tibial joint line to the ATA where it pierces the interosseous membrane. Tibial plateau mediolateral width (TP-ML-W) and the perpendicular distances from the ATA to the tibial joint line and fibular head were measured on DSA images in 219 lower extremities. To normalize the distances according to the tibial dimensions, each distance was divided by the TP-ML-W, and a ratio was obtained. Popliteal artery branching pattern was categorized according to the classification proposed by Kim et al. Comparative analysis between right and left extremities, genders, and anatomical variations were performed. There were 102 male and 26 female subjects with a mean age of 60.7 ± 15.7 years (range, 17–92 years). Ninety-one subjects had bilateral lower extremity DSA; thus, a total of 219 extremities were analyzed. The TP-ML-W was wider in male (78.3 ± 7.0) than female (70.5 ± 7.3) subjects (p = 0.001). The ATA coursed through the interosseous membrane at 50.9 ± 6.9 mm (range, 37.4–70.2 mm) distal to the tibial plateau joint line, and it was 66.5 ± 7.2% of the TP-ML-W. The ATA coursed through the interosseous membrane at 36.5 ± 6.0 mm (range, 21.9–53.8 mm) distal to the fibular head, and it was 47.7 ± 6.6% of the TP-ML-W. All measured variables were similar between the regular branching pattern of the popliteal artery (type 1A) and other observed variations among male subjects. The safe length of dissection in the posterolateral approach is average 66.5% (range, 45.7–86.7%) of the TP-ML-W. This ratio is valid for both genders. The use of a ratio instead of a distance, which is subject to personal variations, seems to be more logical and practical for planning this surgery, but the wide range should still not be ignored. 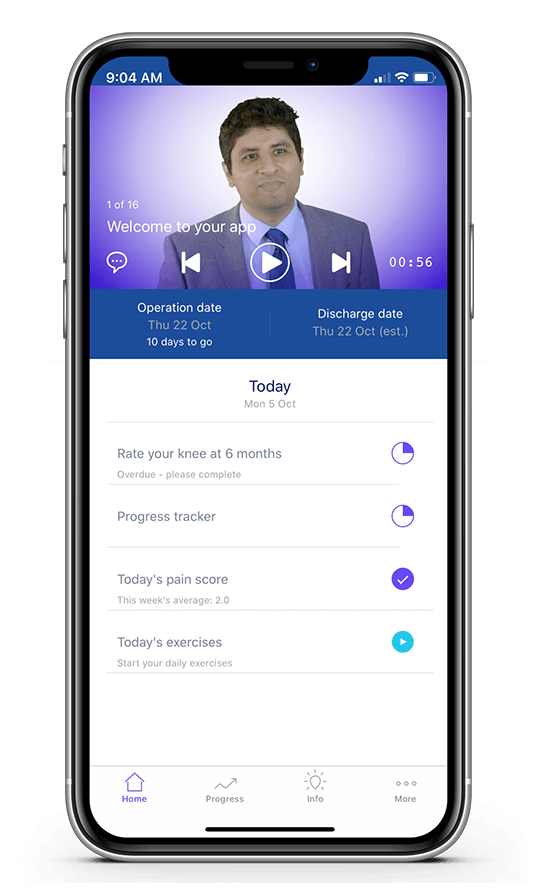